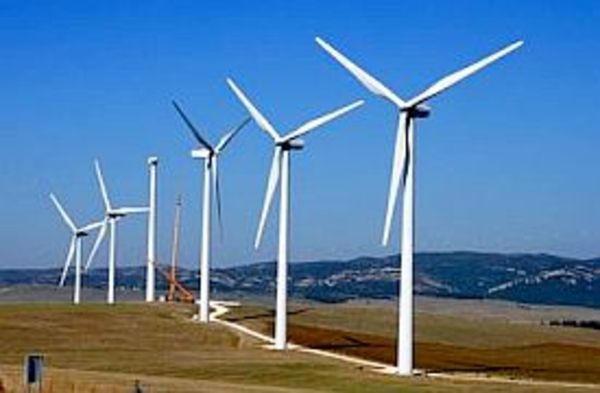 The global wind capacity reached 282 gigawatts (GW), out of which 44.6 GW (or 19 percent) were added in 2012, more than ever before, shows a new report from World Wind Energy Association (WWEA). The turbines installed by the end of 2012 can provide 580 terawatt hours (TWh) per annum, more than 3 percent of the global electricity demand.

The wind sector in 2012 had a turnover of EUR60 billion (USD75 billion). Altogether, 100 countries and regions used wind power for electricity generation. Iceland has become the 100th country that is using wind power.

China and the U.S. both installed around 13 gigawatt of new wind turbines. The U.S. added most of it in second half of the year in a rush to avoid the anticipated tax credit for wind (PTC) expiration. 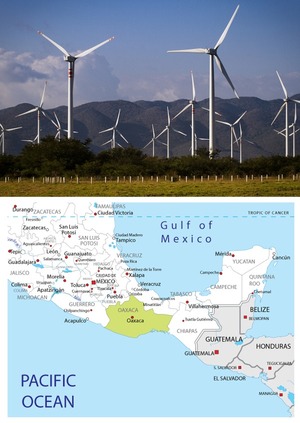 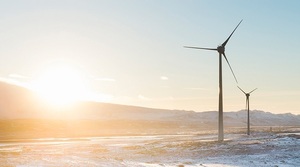 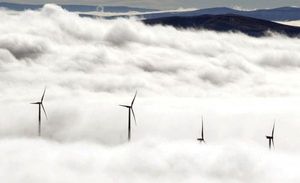 No new wind energy projects in gusty Wyoming in...