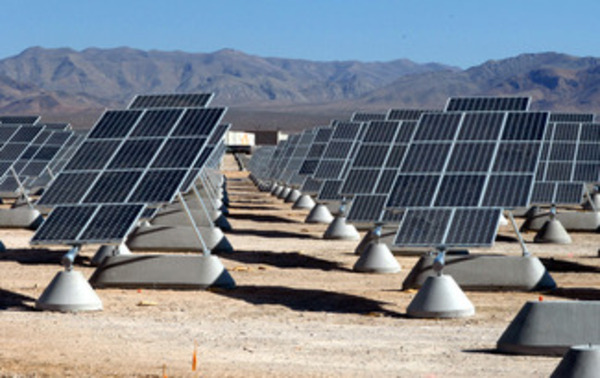 Will Water, Wind, and Solar Power Save Our Electric Grid? via policymic

What a great attraction electricity was as it finally made its debut in the 1901 World's Fair. After the very first light bulb hit the streets of Saint Louis, how would we know that over 100 years later we would see headlines in our papers of citywide power outages due to overloaded power grids?

Now, the debate is heating up about whether to spend the money to update our power grids, or allow them to keep deteriorating while we funnel money into renewable energy. Whatever happens, we need to be moving toward a greener American economic system, especially harnessing the resources of wind and solar power. Political forums are exploding with debates on energy conservation and going green to save the Earth, and these debates have already been met with some action from the American government. 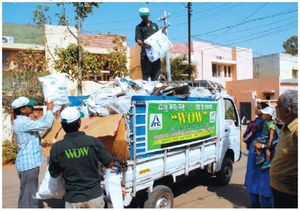 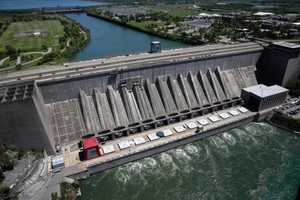 Hospitals Say “No” to Meat Raised with Antibiot... 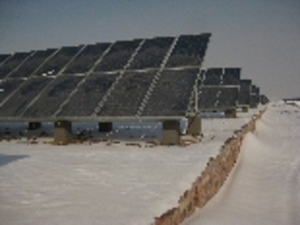 Why ABB Wants to Buy an Inverter Maker