In the Spotlight | EcoCloud 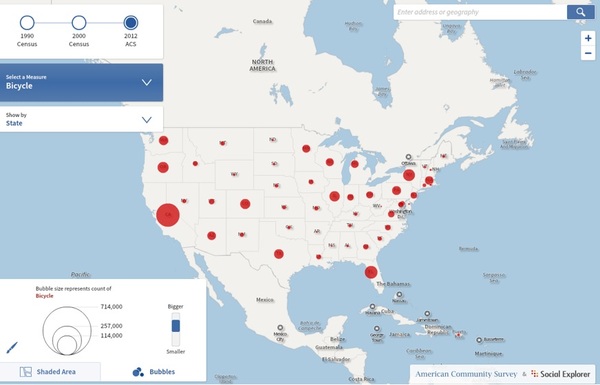 According to a new report released by the U.S. Census Bureau, biking to work is increasing in popularity faster than any other mode of commuting. This statistic coincides with a surge of national media coverage on climate change issues and the launch of progressive transportation policies. Business leaders and sustainability advocates can use this coverage to promote green transportation initiatives and alternative commuting habits.

The U.S. Census recently compared data from the 2008-2012 American Commuting Survey with the 2000 Census, and reported a variety of significant observations:

- Although cyclists make up less than 1% of all commuters, it is the fastest growing mode of commuting.
- In the last decade, cycling to work has increased 60% among American commuters.
- In larger cities, commuting by bike more than doubled since 2000 - Portland, Oregon saw an increase from 1.8% to 6.1%.
- 3 cities in California ranked in the top 15 large cities with the highest percentage of bicycle commuters: San Francisco (3.4%), Sacramento (2.5%), and Oakland (2.4%). 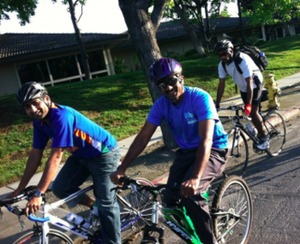 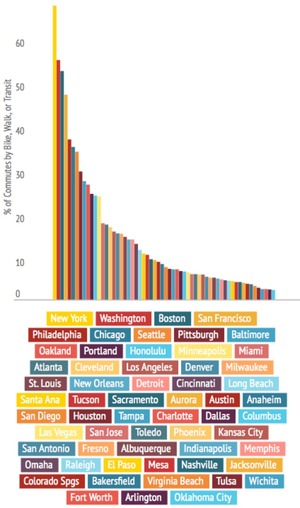 The U.S. Cities Where the Fewest Commuters Get ...

Green Frog teaches us how commuting should be done 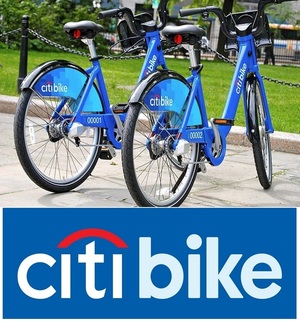