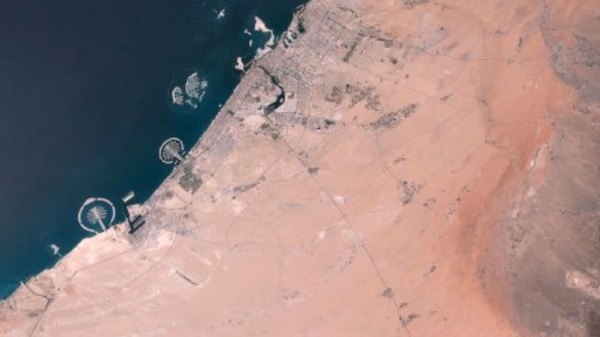 Timelapse: as Earth evolves over 30 years via @TIME

Spacecraft and telescopes are not built by people interested in what’s going on at home. Rockets fly in one direction: up. Telescopes point in one direction: out. Of all the cosmic bodies studied in the long history of astronomy and space travel, the one that got the least attention was the one that ought to matter most to us—Earth.

That changed when NASA created the Landsat program, a series of satellites that would perpetually orbit our planet, looking not out but down. Surveillance spacecraft had done that before, of course, but they paid attention only to military or tactical sites. Landsat was a notable exception, built not for spycraft but for public monitoring of how the human species was altering the surface of the planet. Two generations, eight satellites and millions of pictures later, the space agency, along with the U.S. Geological Survey (USGS), has accumulated a stunning catalog of images that, when riffled through and stitched together, create a high-definition slide show of our rapidly changing Earth. TIME is proud to host the public unveiling of these images from orbit, which for the first time date all the way back to 1984. 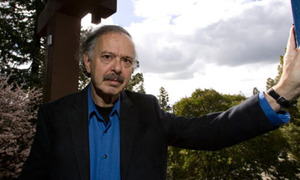 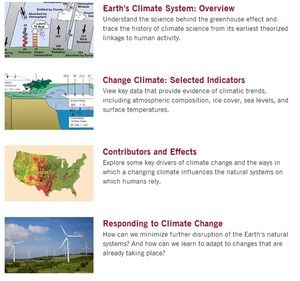 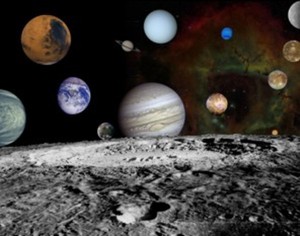 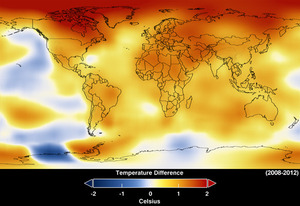