The Power of Community- How Cuba Survived Peak Oil

See the documentary here.
About it: The documentary, "The Power of Community - How Cuba Survived Peak Oil," was inspired when Faith Morgan and Pat Murphy took a trip to Cuba through Global Exchange in August, 2003. That year Pat had begun studying and speaking about worldwide peak oil production. In May Pat and Faith attended the second meeting of The Association for the Study of Peak Oil and Gas, a European group of oil geologists and scientists, which predicted that mankind was perilously close to having used up half of the world's oil resources. 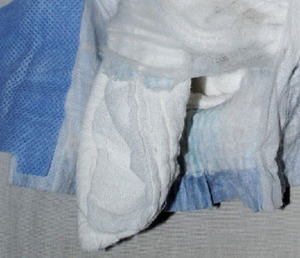 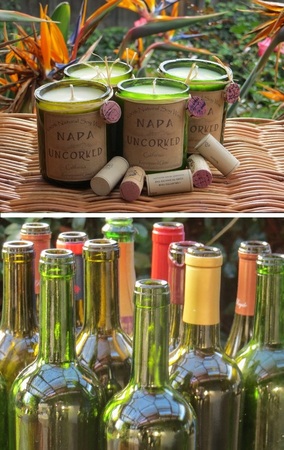 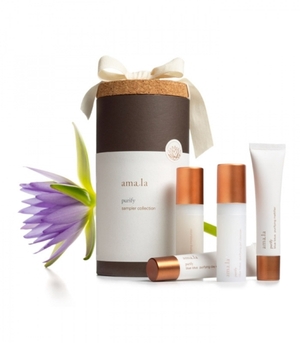 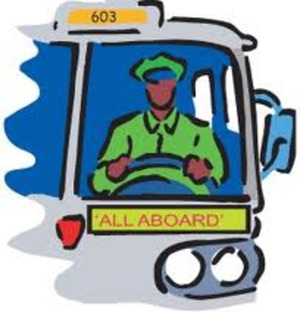