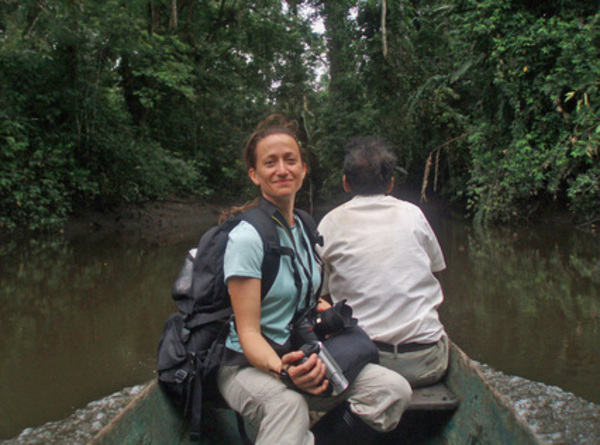 
For Céline Cousteau, adventure is in her blood. She is, after all, a third generation explorer."My first dive was in Antarctica," she said. "I dove by an iceberg, and I got to interact with the animals."Contiki Holidays hosted a media lunch with Céline Cousteau -- a renowned environmentalist, traveller, and documentary film maker. She's also the granddaughter of legendary oceanographer Jacques Cousteau and started exploring the world in childhood. While we were riding bikes and playing tag with other kids, nine-year-old Céline embarked on an expedition in the Amazon with her grandfather and the Calypso crew.Since then, there's been no stopping her. Céline has ventured on countless expeditions -- from the Peruvian Amazon to swimming with sharks in the South Pacific. She's also hosted and produced television documentaries for both PBS and The Discovery Channel.After flying 33 hours from Brazil, Céline took time to talk to us about sustainable tourism before hitting the main stage at the Green Living Show."

Travellers have the power to make conscious choices," she said. "As we become more educated, we can push the envelope." 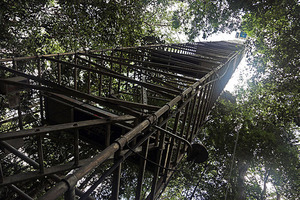 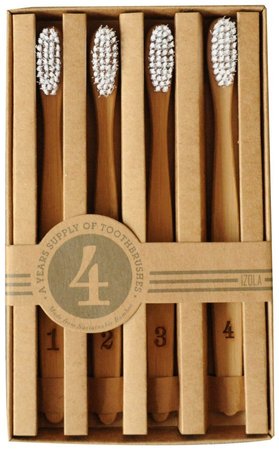 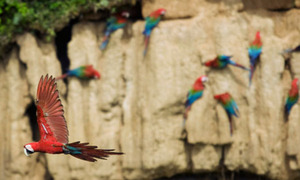