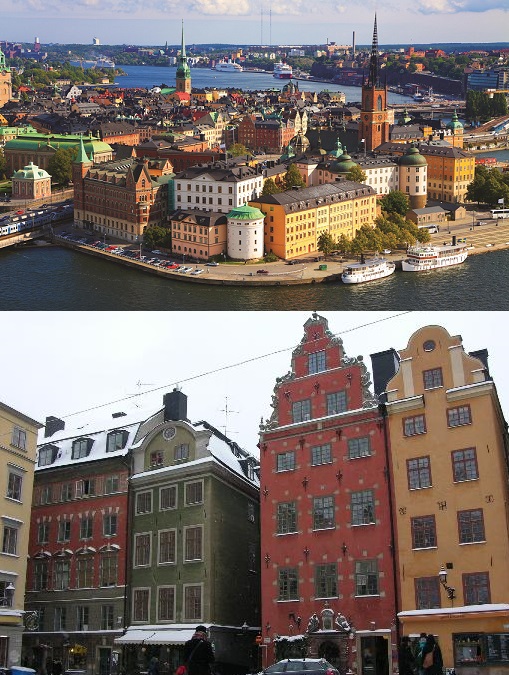 What better way to eliminate waste than to turn it into power!
"Just four percent of household waste in Sweden goes into landfills. The rest winds up either recycled or used as fuel in waste-to-energy power plants.Burning the garbage in the incinerators generates 20 percent of Sweden’s district heating, a system of distributing heat by pumping heated water into pipes through residential and commercial buildings. It also provides electricity for a quarter of a million homes."

And now Sweden is helping other countries get rid of their waste - "Sweden has recently begun to import about eight hundred thousand tons of trash from the rest of Europe per year to use in its power plants. The majority of the imported waste comes from neighboring Norway because it’s more expensive to burn the trash there and cheaper for the Norwegians to simply export their waste to Sweden."

NICE! Why don't we all follow this model - no waste no landfill overload and no natural resources used for power generation. 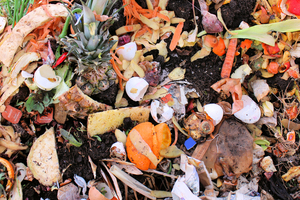 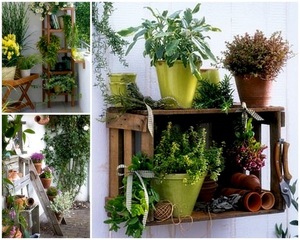 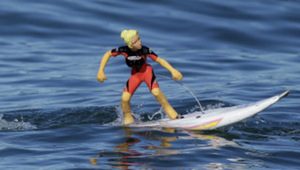