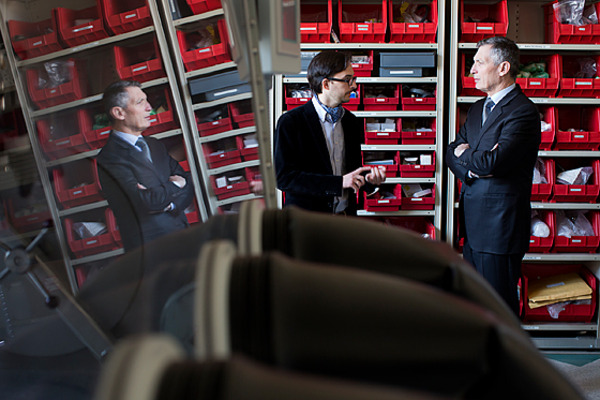 Anyone who has seen pictures of the giant, red-hot cauldrons in which steel is made - fed by vast amounts of carbon, and belching flame and smoke - would not be surprised to learn that steelmaking is one of the world's leading industrial sources of greenhouse gases.
..
Worldwide steel production currently totals about 1.5 billion tons per year. The prevailing process makes steel from iron ore — which is mostly iron oxide — by heating it with carbon; the process forms carbon dioxide as a byproduct. Production of a ton of steel generates almost two tons of CO2 emissions, according to steel industry figures, accounting for as much as 5 percent of the world’s total greenhouse-gas emissions.
...
Sadoway, Allanore and a former student have formed a company to develop the concept, which is still at the laboratory scale, to a commercially viable prototype electrolysis cell. They expect it could take about three years to design, build and test such a reactor.

The research was supported by the American Iron and Steel Institute and the U.S. Department of Energy. 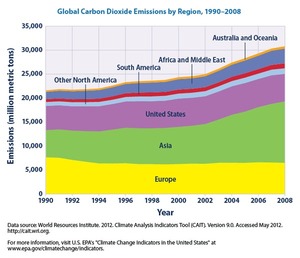 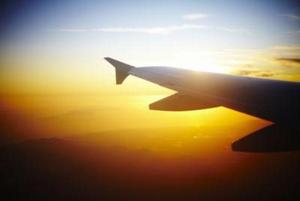 How to Calculate Your Carbon Footprint When Tra... 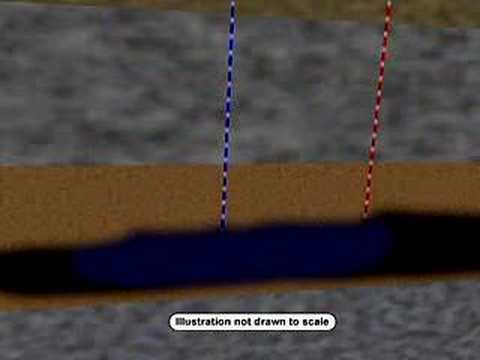 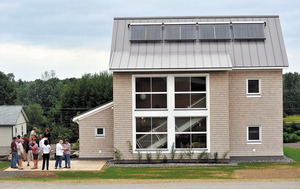