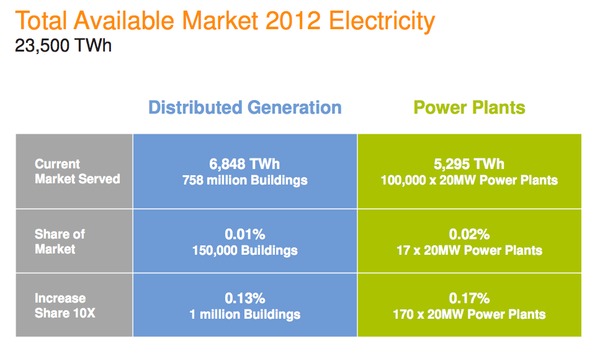 As operators of utilities desperately clinging to their WWI-vintage business models prepare their Maginot Line defenses of altered tariffs and higher connection fees, it might pay them to pull out the periscope and peer over the trenches to see what exactly is about to come their way.

The first point made by SunPower CEO Tom Werner is that the solar industry has barely scratched the surface of the $2.2 trillion global energy market (that’s an annual figure by the way).

Sure, it’s recorded spectacular growth through the “first mover” market that has been mostly been subsidised.  “We are just at the beginning of a fundamental transition,” Werner said. “We are going to have huge market opportunities. The non-incentivised market is way bigger than the early adopter market.”

To flesh out that point, Howard Wenger, the firm’s president of regions, presented this graph below. It highlights just how nascent the solar technology is. There is an “addressable market” of 23,000TWh in the world, or which less than a third is made up of buildings (homes and businesses). So far, SunPower  has just 0.01 per cent of that market, and just 0.02 per cent of the utility market. 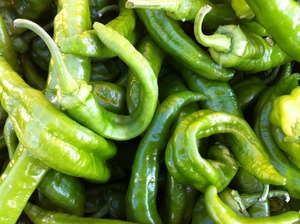 What a twisted tale you weave? 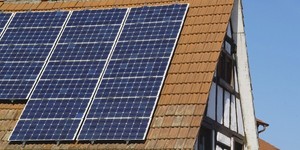 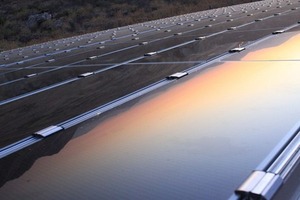