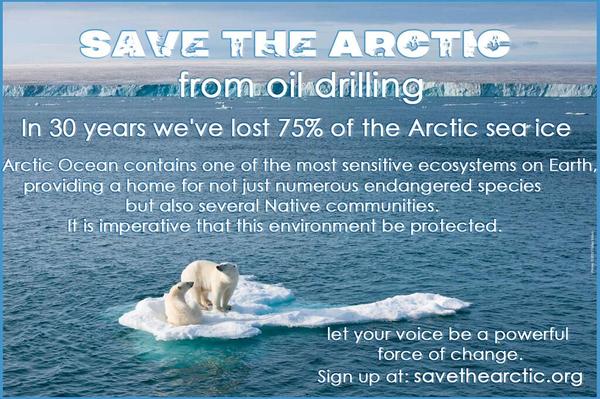 There are seven billion of us on our planet. Each and every one of us is affected by the health of the Arctic: by reflecting the sun's rays off its ice, the Arctic shapes our weather patterns and the food we grow and eat.

In the last 30 years, we’ve lost as much as three-quarters of the floating sea ice cover at the top of the world. The volume of that sea ice measured by satellites in the summer, when it reaches its smallest, has shrunk so fast that scientists say it’s now in a ‘death spiral’.

For over 800,000 years, ice has been a permanent feature of the Arctic ocean. It’s melting because of our use of dirty fossil fuel energy, and in the near future it could be ice free for the first time since humans walked the Earth. This would be not only devastating for the people, polar bears, narwhals, walruses and other species that live there - but for the rest of us too. 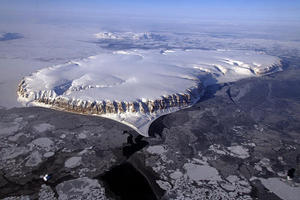 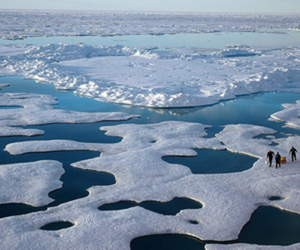 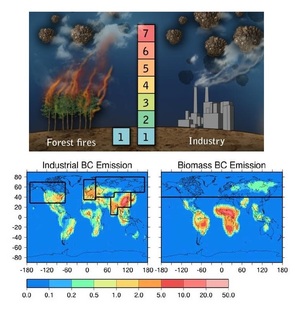 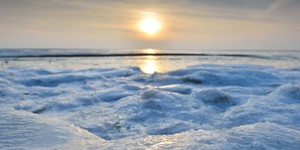