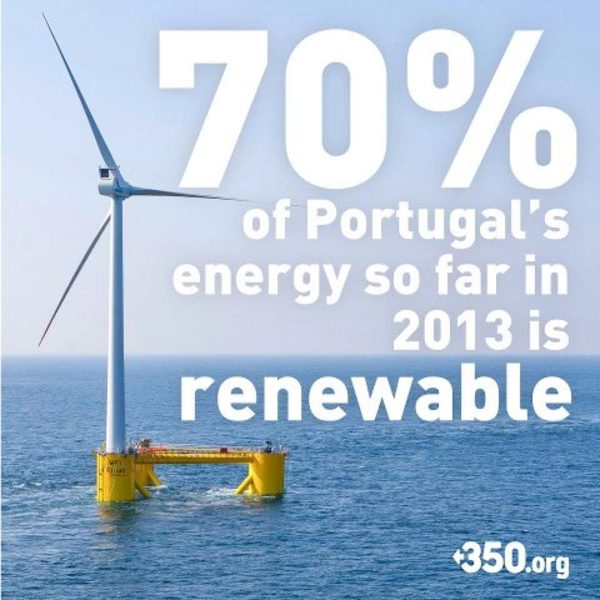 "Almost three quarters of the electricity consumed in Portugal during the first quarter of the year came from renewable sources, according to new figures from the country's grid operator REN. The company confirmed this week that the combination of favourable weather conditions and the country's investment in wind and hydro-electricity capacity meant 70 per cent of electricity was generated by renewable technologies during the first three months of the year." 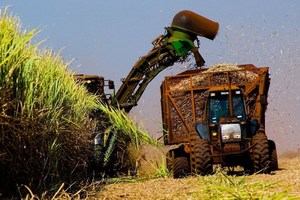 Biofuel made from sugar cane waste in Brazil co... 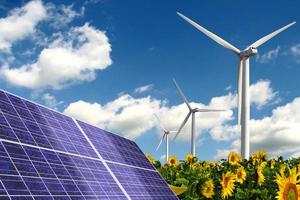 Is Pumped Energy Storage the Future of Renewabl... 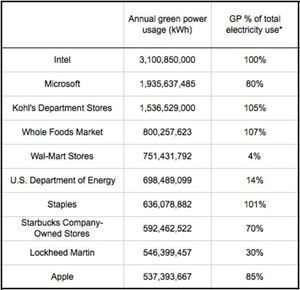 The Greenest Orgs in the US: Who Uses the Most ... 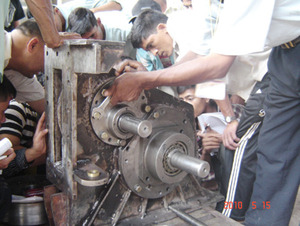