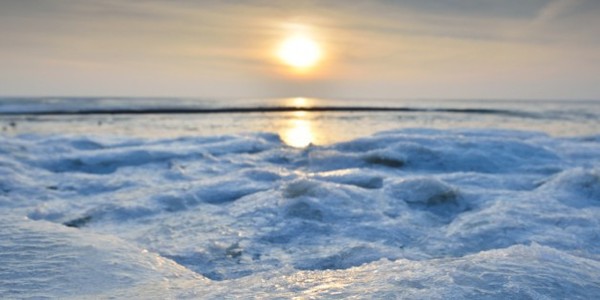 The high Arctic research station, home to 16 Russian scientists, is being evacuated due to rapid ice melt. It's only the 3rd time in history a station has been evacuated.
Natural Resources and Ecology Minister Sergei Donskoi set a three-day deadline to draft a plan to evacuate the North Pole-40 floating research station, the ministry said in a statement.
"The ice is disintegrating," a ministry spokeswoman told AFP. "Cracks appeared in the floe." The station is currently home to 16 personnel.
"The destruction of the ice has put at risk the station's further work and life of its staff," the ministry said in a statement. 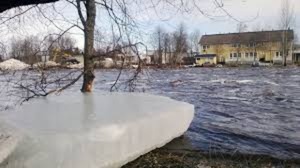 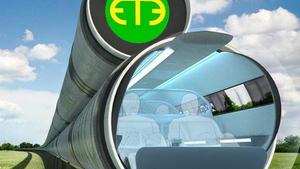 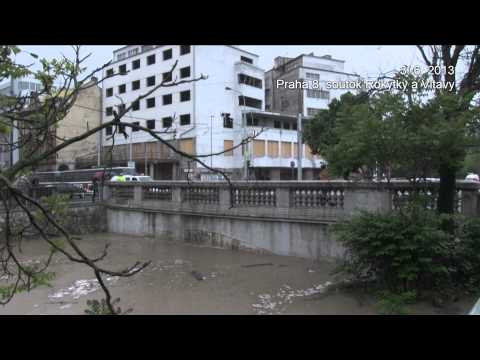 Massive Flooding in Europe, A Symptom of Climat... 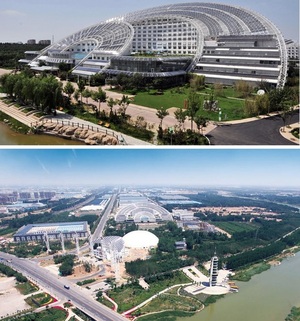