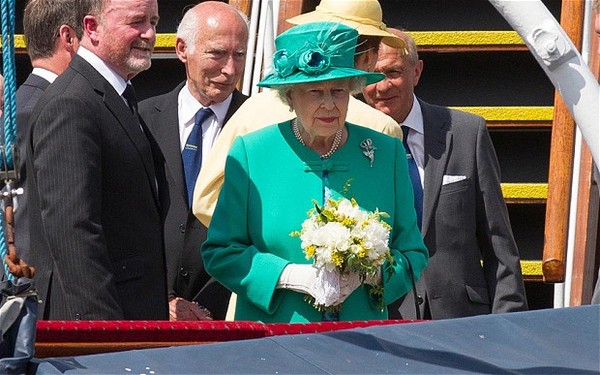 A 168-year-old British paper company has claimed a world first by opening a plant capable of completely recycling disposable coffee cups that currently end up in landfill or incinerators.

James Cropper, which specialises in luxury packaging and other high-quality paper, welcomed the Queen and the Princess Royal to open the new £5m facility in Kendal, Cumbria, on Wednesday. The company, which is traded on AIM and overseen by a sixth generation of the Cropper family, has signed deals with major fast food and coffee outlets to supply cups to the plant.

Virtually all the 2.5bn paper coffee cups served in Britain every year are lined with a thin layer of plastic that makes them unsuitable for conventional recycling. James Cropper spent four years developing new technology that separates the high quality paper pulp from the plastic, cracking a problem that has vexed Starbucks, for instance. 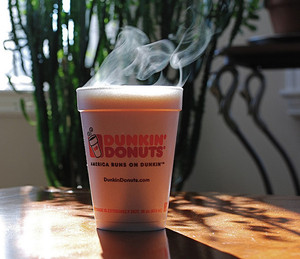 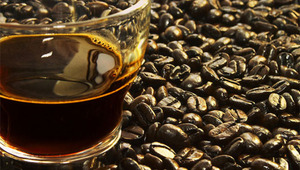 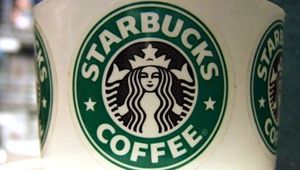 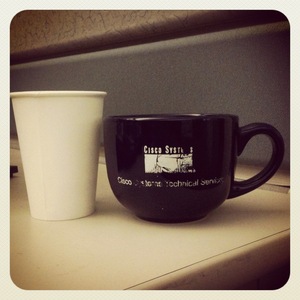