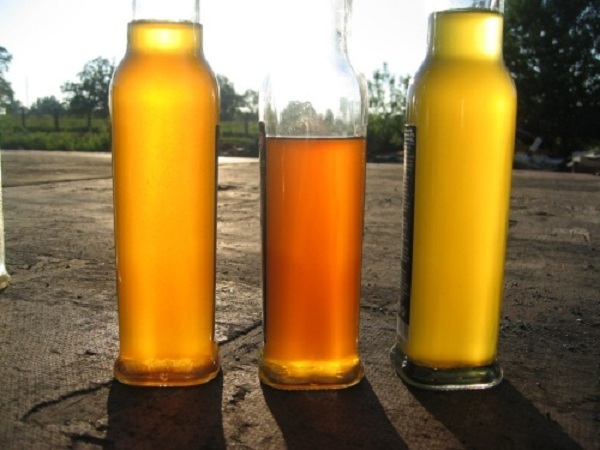 The technology is not overly complicated, plastics are shredded and then heated in an oxygen-free chamber (known as pyrolysis) to about 400 degrees celsius. As the plastics boil, gas is separated out and often reused to fuel the machine itself. The fuel is then distilled and filtered. Because the entire process takes place inside a vacuum and the plastic is melted - not burned, minimal to no resultant toxins are released into the air, as all the gases and or sludge are reused to fuel the machine.

For this technology, the type of plastic you convert to fuel is important. If you burn pure hydrocarbons, such as polyethylene (PE) and polypropylene (PP), you will produce a fuel that burns fairly clean. But burn PVC, and large amounts of chlorine will corrode the reactor and pollute the environment. Burning PETE releases oxygen into the oxygen deprived chamber thereby slowing the processing, and PETE recycles efficiently at recycling centers, so it is best to recycle PETE traditionally. HDPE (jugs) and LDPE (bags and films) are basically polyethylene so usable as fuel as well, just slightly more polluting as a thicker heavier fuel is created. But additional processing can turn even HDPE into a clean diesel. 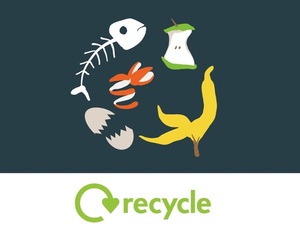 How is Food Waste Recycled? via @recyclenow 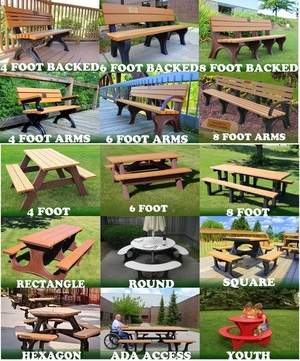 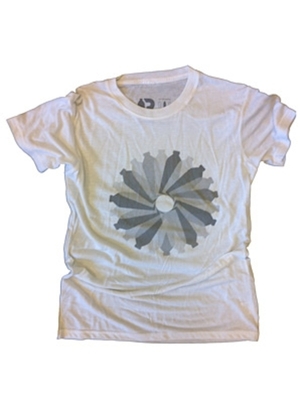 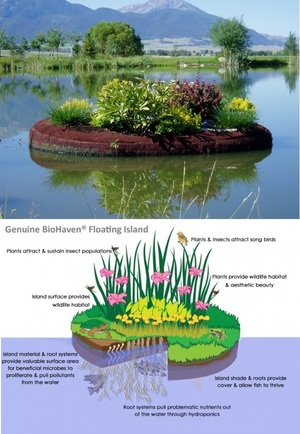