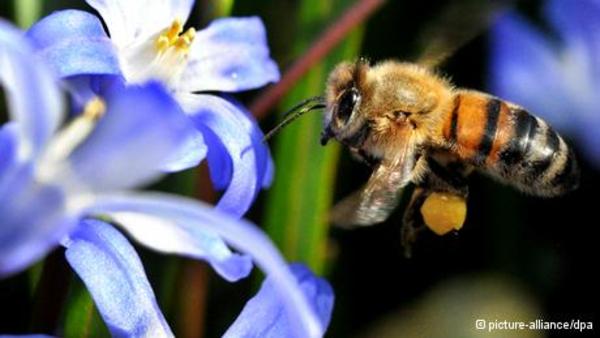 The ban, approved by the European Commission in April of this year, affects three pesticides from the group of the so-called neonicotinoids: clothianidin and imidacloprid, which are manufactured by the German company Bayer, and thiamethoxam, made by the Swiss manufacturer Syngenta.

Farmers will no longer be allowed to use the chemicals to spray such crops as corn, sunflowers, rapeseed and cotton - all plants that attract bees. The ban is to be implemented on a trial basis for two years, after which it is due to be reviewed on the basis of new scientific information.

The neonicotinoids are believed to be dangerous to bees, affecting their sense of orientation and disrupting their immune system.The move comes as environmental group Greenpeace claims that up to 30 per cent of bee colonies in Germany will not survive the winter. 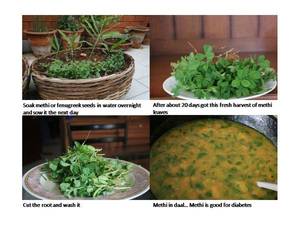 Fenugreek or Methi in your garden 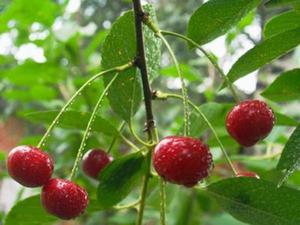 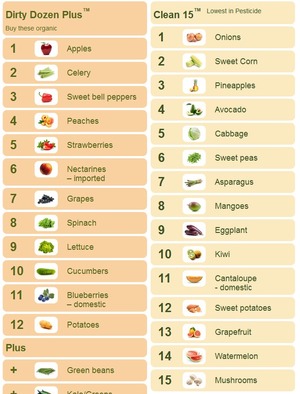 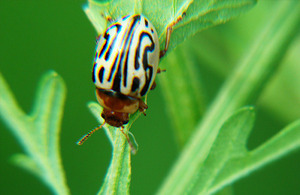