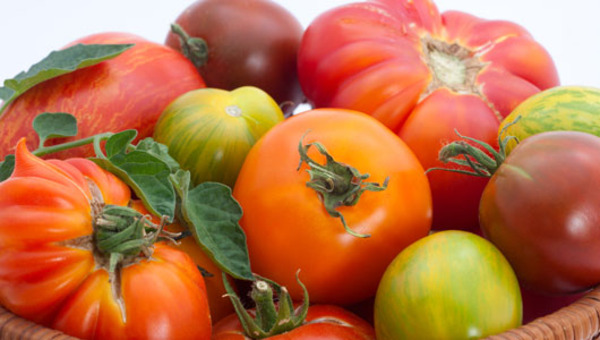 Study findings contradict those of research published last September, which found no difference between the vitamin contents of organic and conventional foods

The results show that organically grown tomatoes, while smaller, have higher levels of vitamin C as well as more plant phenols, a class of compounds that act as antioxidants, than do conventionally grown tomatoes. The organic variety might also taste slightly different, as they have higher levels of sugar, although this  new study did not assess taste.

The findings contradict those of research published last September in the journal Annals of Internal Medicine, which reviewed more than 200 studies and found no difference between the vitamin contents of organic and conventional foods.

However, another review, published in 2011 in the Journal of Agricultural and Food Chemistry, concluded that organic crops tend to be higher in vitamin C and phenols, and lower in protein, than conventionally grown crops.

Experts say there's still not enough evidence to recommend that people eat organic foods solely for their nutritional content, said Gene Lester, a plant physiologist for the Agricultural Research Service of the U.S. Department of Agriculture in Maryland, who was not involved in the new study. Indeed, researchers have yet to examine whether the nutritional differences between organic and conventionally grown foods actually translate into health benefits, Lester said. 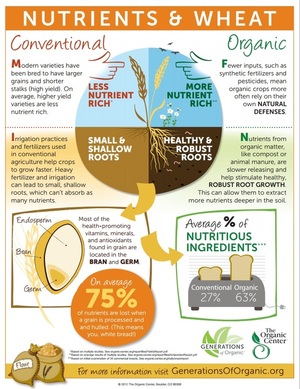 What's in my Bread? via organic-center 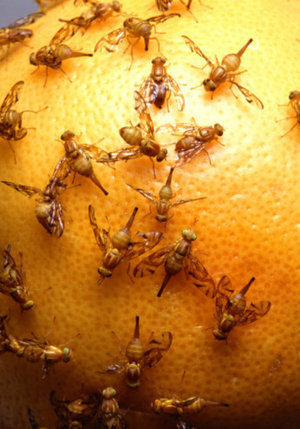 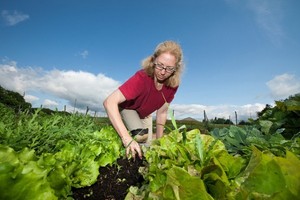 9 Steps to Start an Organic Garden via @greener... 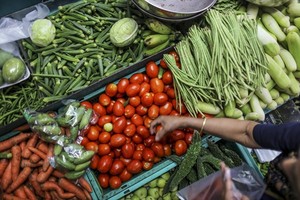 Organic foods are more nutritious, according to...