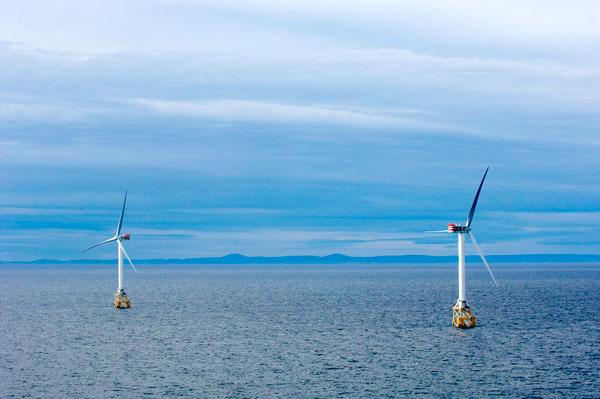 Jan Oelker/RePower A new analysis by Stanford researchers reveals that there is enough offshore wind along the U.S. East Coast to meet the electricity demands of at least one-third of the country.

The scientists paid special attention to the Maine-to-Virginia corridor; the historical lack of strong hurricanes in the region makes it a favorable site for offshore wind turbines. They found that turbines placed there could satisfy the peak-time power needs of these states for three seasons of the year (summer is the exception). 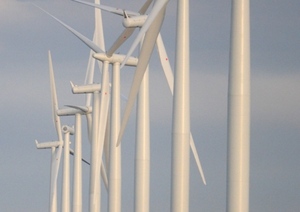 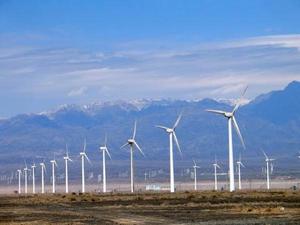 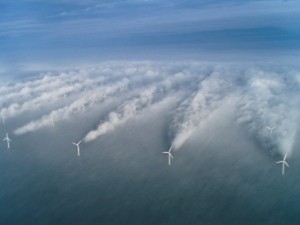 Denmark gets 25% of its electricity from windpo...