Oceana: How Saving the Oceans Can Feed the World

Oceans cover 71% of the planet and are the source of life on Earth. Over a billion people, including some of the poorest in the world, depend on the oceans and wild seafood for survival. But our blue planet is under threat. Each day we remove more than the oceans can replenish. We are draining our oceans of life and protein for a hungry planet.

The good news is that our oceans are astoundingly resilient. Contrary to popular belief, the sea is not ungoverned. Ten countries control most of the world's wild seafood catch. Oceana has won critical policy victories in many of these countries, protecting more than a million square miles of ocean.

Oceana, founded in 2001, is the largest international organization focused solely on ocean conservation. Our offices in North America, South America and Europe work together on a limited number of strategic, directed campaigns to achieve measurable outcomes that will help return our oceans to former levels of abundance. We believe in the importance of science in identifying problems and solutions. Our scientists work closely with our teams of economists, lawyers and advocates to achieve tangible results for the oceans.

Reshared into Environmental & Social Cause Orgs 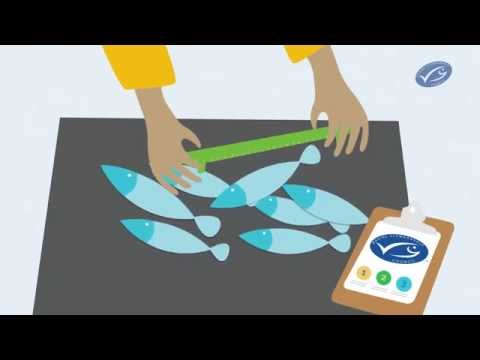 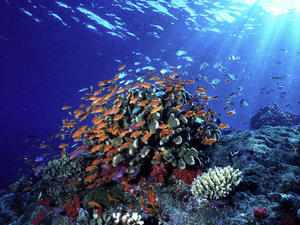