Howard and Michele Hall are natural history filmmakers specializing in marine wildlife and marine environmental films. Together they have produced numerous films for television including several episodes of the PBS series Nature, a National Geographic Special, and the five-part PBS series Secrets of the Ocean Realm.


I created this video several years ago as a subtle indictment of over-fishing and gill nets. It was captured exclusively on HDCAM with a Sony 900 camera. Original music is by Alan Williams. 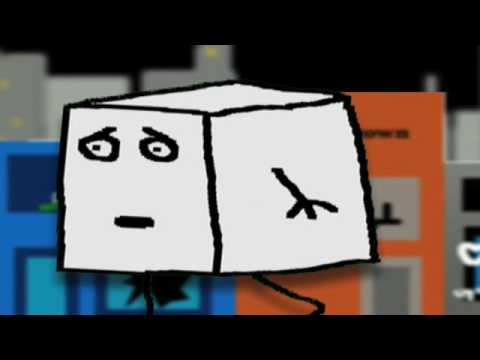 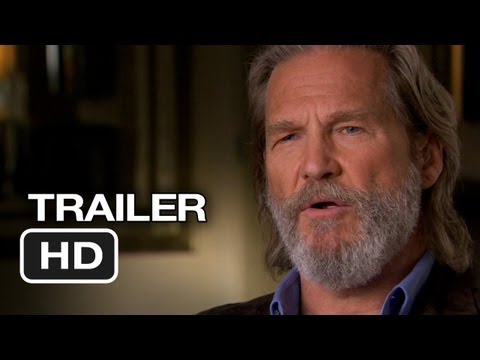 A Place at the Table [video] TRAILER 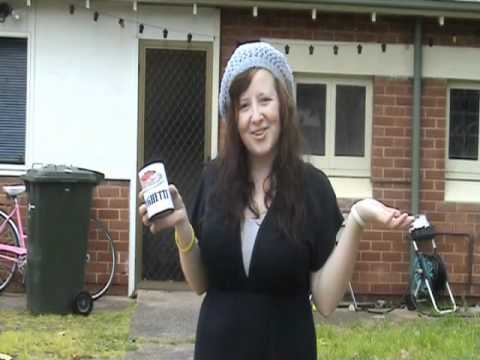 Food Miles and Your Carbon Footprint 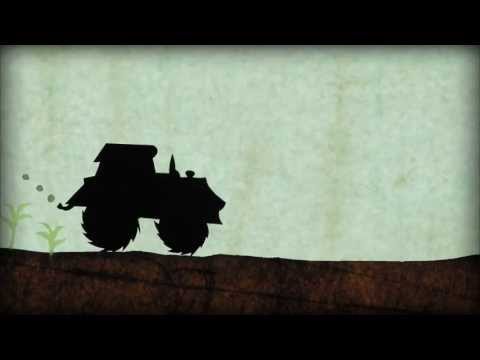 WASTE - short film on the relationship between ...