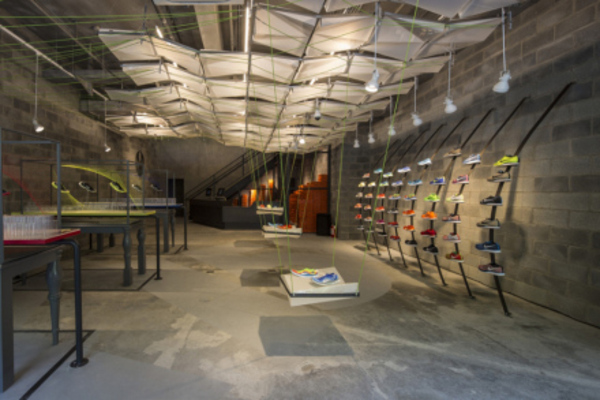 Nike built a store in China out of trash via @grist

Usually when a big, fancy company wants to build a concept store, it spends a lot of money on a lot of fancy whatnot that looks vaguely cool and will go into the trash after just a couple of months. But at a store in Shanghai, Nike flipped that idea on its head and built a concept store entirely out of trash. 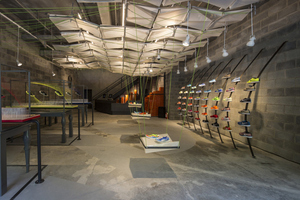 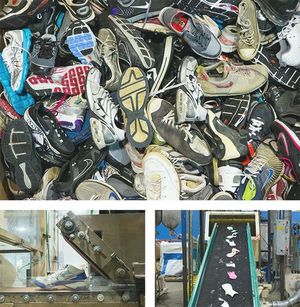 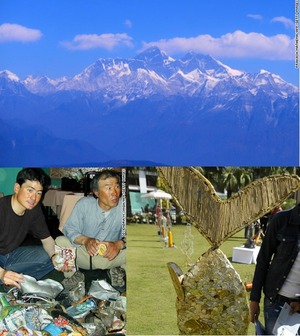 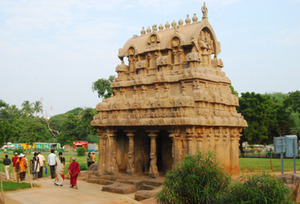