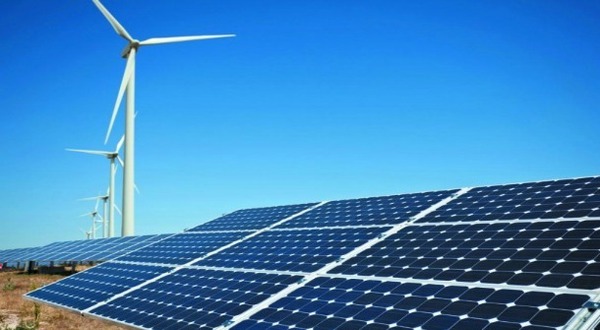 New York Could Soon Be Powered 100% by Renewables

New York has the potential to get all of its power needs from renewable energy by 2030, according to a new study led by researchers at the universities of Stanford and Cornell. The theoretical roadmap laid out would require massive investments in wind turbines, solar panels and offshore wind resources off the Long Island coast, the Associated Press reports. 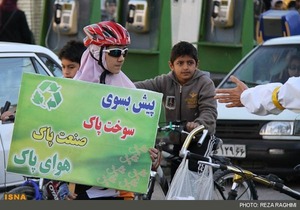 Photos: Biking for Environment in Qaemshahr 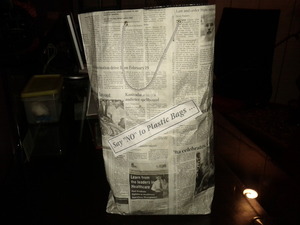 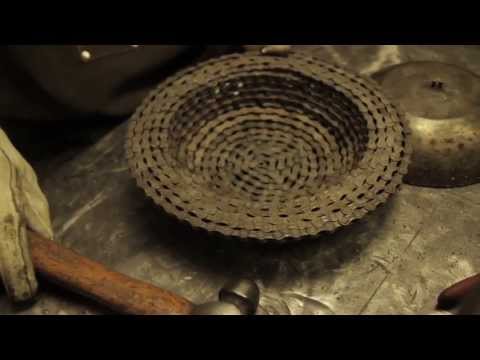