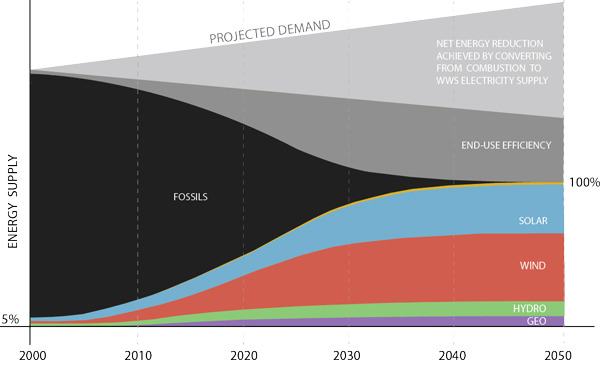 How to Power the World without Fossil Fuels: Scientific American

"In the process, New York would reduce power demand by 37 percent, largely because the new energy sources are more efficient than the old ones. And because no fossil fuels would have to be purchased or burned, consumer costs would be similar to what they are today, and the state would eliminate a huge portion of its carbon dioxide emissions." 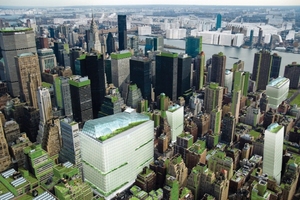 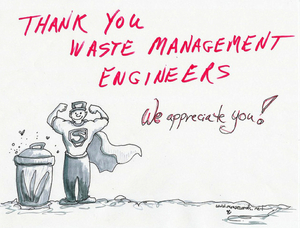 Appreciate the pourakarmikas - thanks to @mouse... 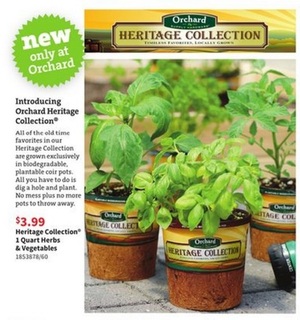