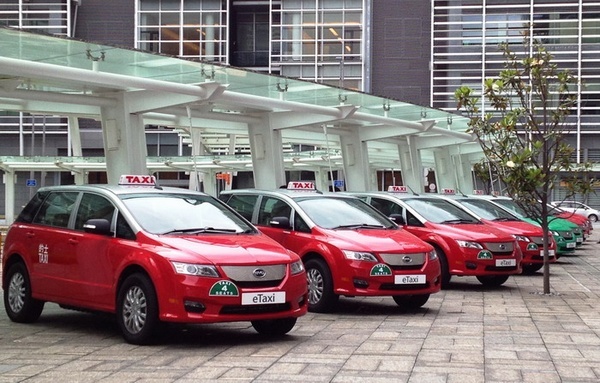 Hong Kong saw its first electric taxis hit the streets on Saturday in a step towards reducing the city’s high levels of roadside pollution.The 45 bright red cars were launched by Chinese electric vehicle producer BYD, which is partly backed by US investment titan Warren Buffett.

Called the BYD e6, the five-door crossover sedans are powered by iron phosphate batteries and take two hours to charge, a statement from BYD said, adding that they can then travel for 300 kilometres (more than 180 miles).

The cars have been rented by the Hong Kong Taxi and Public Light Bus Association, which is testing them over the next six months 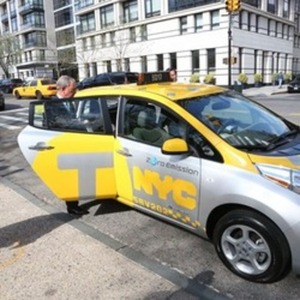 Are NYC Cabbies Ready For Electric Taxis And Ch...

Green Frog teaches us how commuting should be done 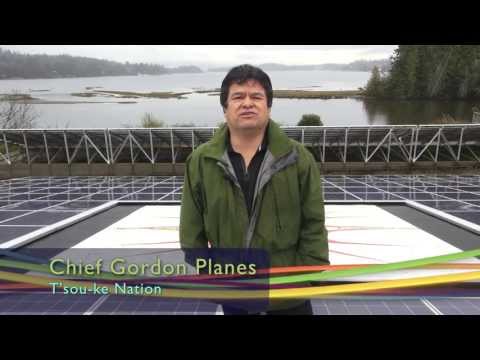 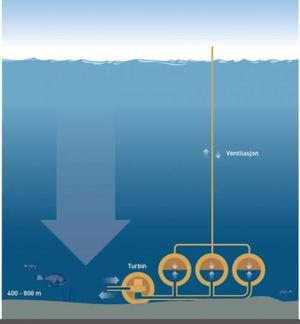 A storage power plant on the seabed