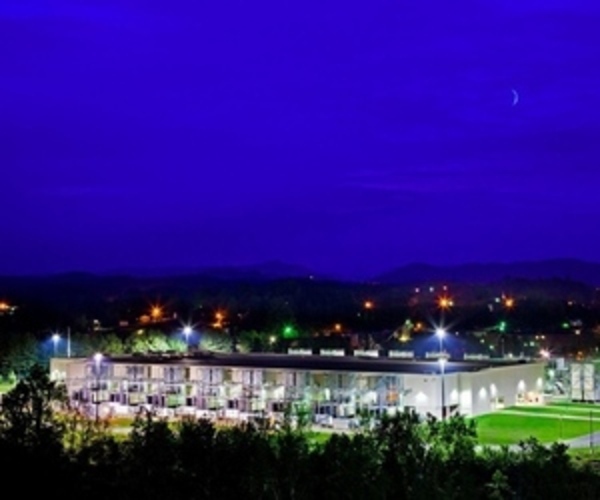 Google wants to pay more for renewable energy, and power companies are listening

Google announced on Friday that it would be partnering with Duke Energy, the largest energy utility in the US, to promote a plan that would increase the development of renewable energy sources such as solar and wind. Under the plan, large companies looking to go green could pay more to use green power, which would give electrical providers such as Duke the incentive to rapidly invest in renewable energy. The plan is almost a common sense measure — if a company wants renewable energy, it can pay more for it — but it currently isn't allowed in many states. 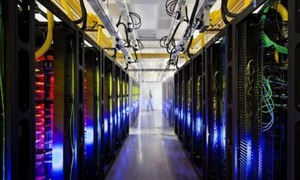 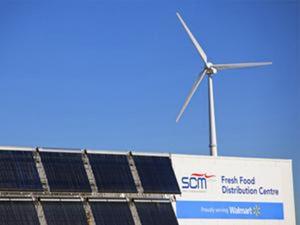 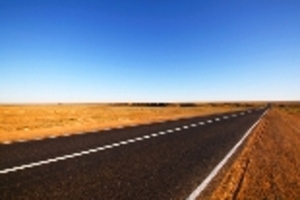 2030: A Future Roadmap for Renewables? 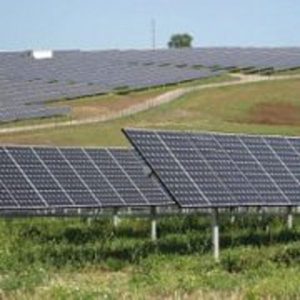