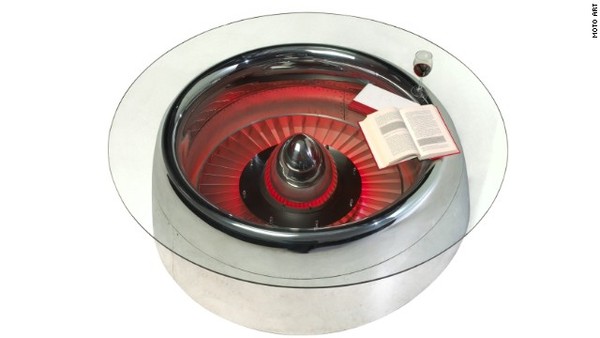 From seat backs to handbags: How airlines recycle via @CNN

When KLM changed their uniforms 18 months ago, they had tons of useless fabric on their hands. They decided to give it to Desso Aviation, a carpet company with a zero-waste, 100% biodegradable approach known as "cradle-to-cradle".
Desso wove the uniforms into carpets, which were kitted out on the new World Business Class cabin on KLM's Boeing 747-400 fleet, this July. 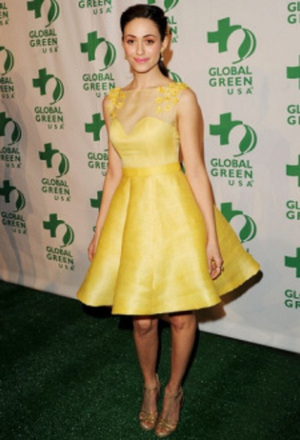 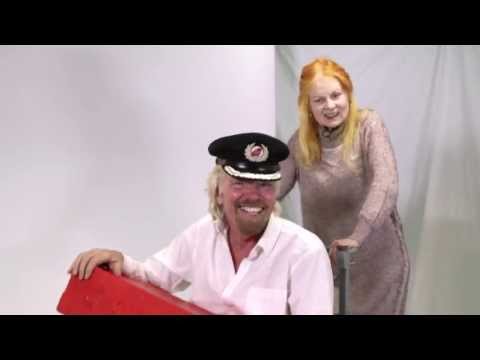 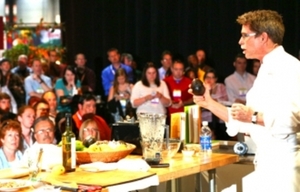 How to Create a Sustainability Program for Your...