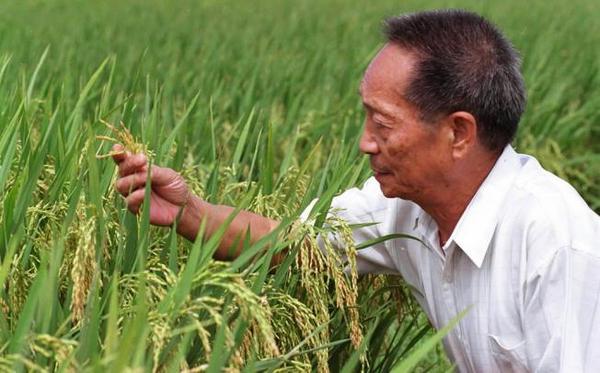 Agricultural scientist Yuan Longping has called on Beijing to stop people wasting tens of thousands of tonnes of food each year by issuing fines.

Yuan, a member of the Chinese Academy of Engineering who is known as "the father of hybrid rice", said he had seen too many sumptuous banquets that ended up with many leftovers."I suggest the government prohibit wasting food by treating it as a kind of crime and shameful behaviour," he said. "Many banquets I have attended offered dozens of different dishes to the guests, who only briefly tasted each dish and then threw them away. The authorities should fine them."Yuan said squandering food was unforgivable, especially because China had to pull out all stops to provide enough food for its 1.3 billion people due to its limited arable land. "It was difficult to improve rice's output, but after we did we found the food was being wasted," he said.

China News Service has reported that the country's leftover food could feed more than 200 million people a year. The State Council Leading Group Office of Poverty Alleviation and Development said about 128 million people were living below the official poverty line in 2011. 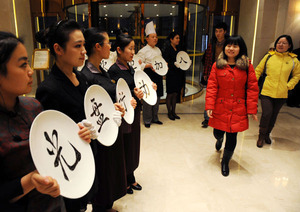 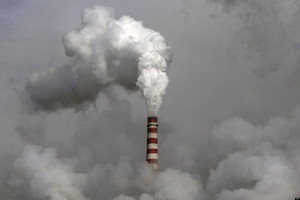 The Hidden Costs Of Environmentally-Damaging Bu... 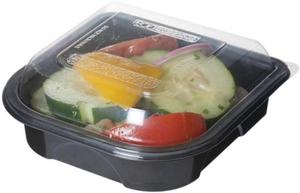 Some recycled containers are not food safe | Th... 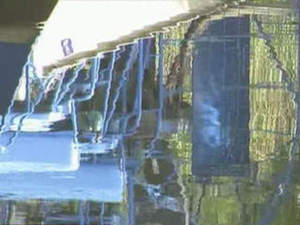