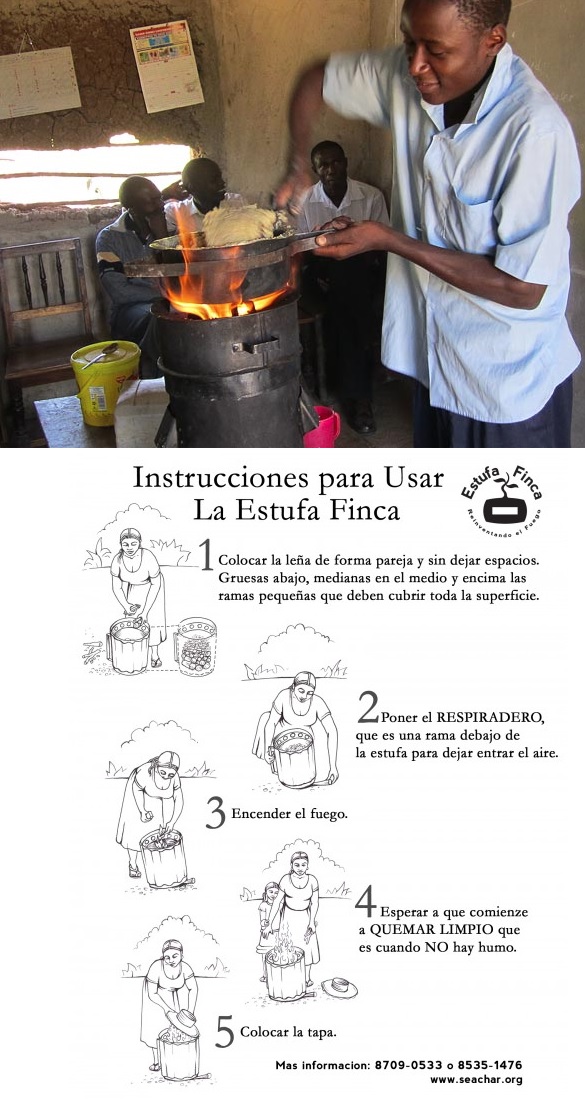 Cookstove Smoke is “Largest Environmental Threat,” Global Health Study Finds - A report in National Geographic says it all.
In Asia over all,some 650 million people in Asia lack access to clean fuel for cooking and heating and tend to rely on fires made from wood and dung, emitting soot that contributes significantly to global warming.


Most definitely we need better alternatives since a large population of the world uses open fire stoves.

Welcome SeaChar!
SeaChar’s Estufa Finca (“Farm Stove” in Spanish) burns biomass cleanly while turning it into biochar.
Biochar, a type of charcoal produced when biomass burns in an oxygen-free environment, can boost water and nutrients in dry, depleted soil while serving as a vehicle for burying the carbon that contributes to global warming.


"In addition to wood, the stove burns garden debris, dried animal dung, and food material such as dried corncobs and coconut husks. A family cooking a pot of beans will use 40 percent less wood with the Estufa Finca than with an open-fire stove, said SeaChar President Art Donnelly, who designed the stove. “Those are trees you do not have to cut down.”
Donnelly said tests conducted by SeaChar show a significant reduction in exposure to harmful smoke. “In laboratory testing, these stoves reduced particulate matter emissions by 92 percent and the carbon monoxide emissions by 87 percent as compared to an open cooking fire,” he said in an email. “These two are the big drivers of respiratory disease.”"
Info Seachar.org
Photograph courtesy ACON 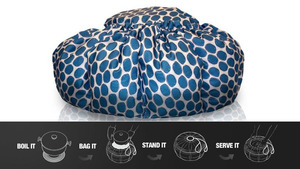 The Wonderbag: How Cooking with Recycled Polyst... 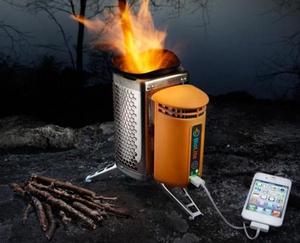 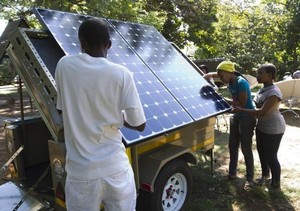 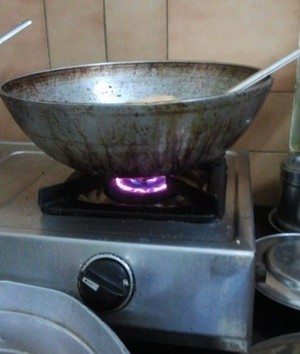