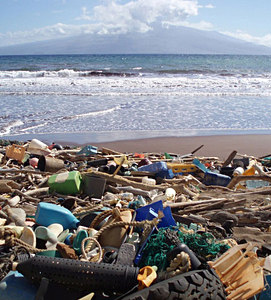 SAN FRANCISCO-- After a petition by the Center for Biological Diversity, the Environmental Protection Agency says it will take steps to cut plastic pollution in oceans, improve monitoring and conduct a scientific review of the human-health effects of eating fish that have ingested plastics and other pollution.

“We’re happy to see the EPA taking plastics pollution seriously,” said Emily Jeffers, an oceans attorney at the Center. “Every year bits of discarded plastic kill thousands of seabirds, sea turtles, seals and other marine mammals. Some choke on plastic, and others are poisoned by it. Still more find themselves swimming through vast patches of toxic litter. It’s an international tragedy that needs to be addressed.” 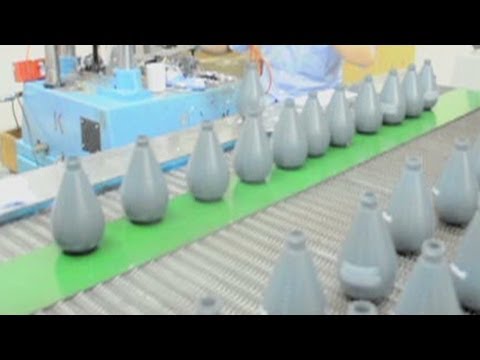 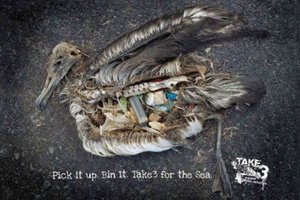 End Plastic Pollution: Pick it Up. Bin it. Take... 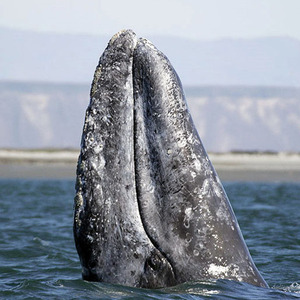 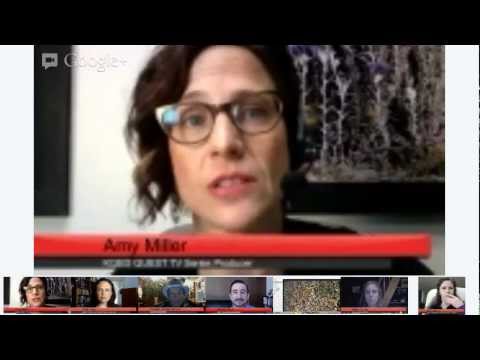