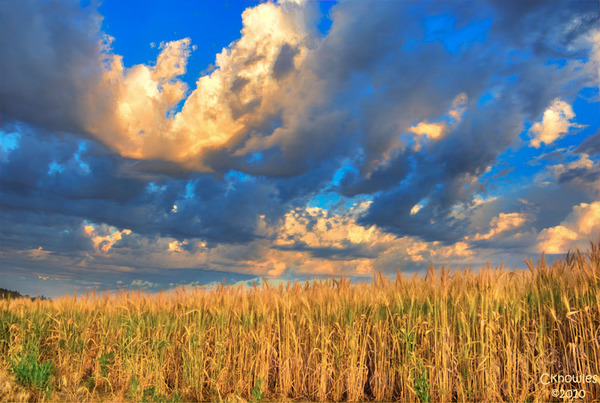 Researchers have managed to turn indigestible cellulose into starch, a process that could render billions of tons of agricultural waste into food and fuel.

Plants grow more than 160 billion tons of cellulose—the material that makes up the walls of plant cells—every year, but only a tiny fraction of that is useful to humans in the crops we grow. This is frustrating, as cellulose is made up of glucose chains that are almost, but not quite, the same as those that make up the starch that constitutes 20 to 40 percent of most peoples' daily calorie intake.

With the world's population forecast to reach nine billion by 2050, working out how to alter cellulose glucose into something more practical could be vital for preventing starvation. There's also an extra benefit in that some could be used for biofuels. 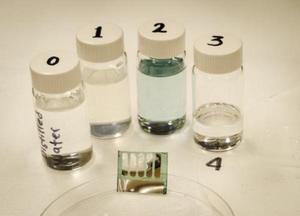 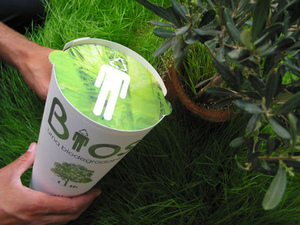 An Urn that will turn you into a tree after you... 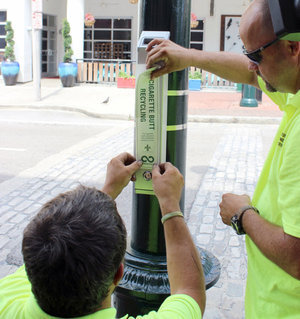 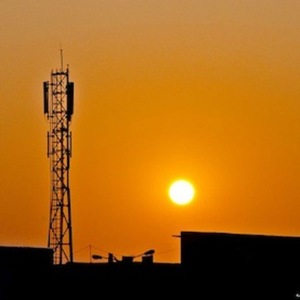 Why Cellular Towers in Developing Nations Are M...