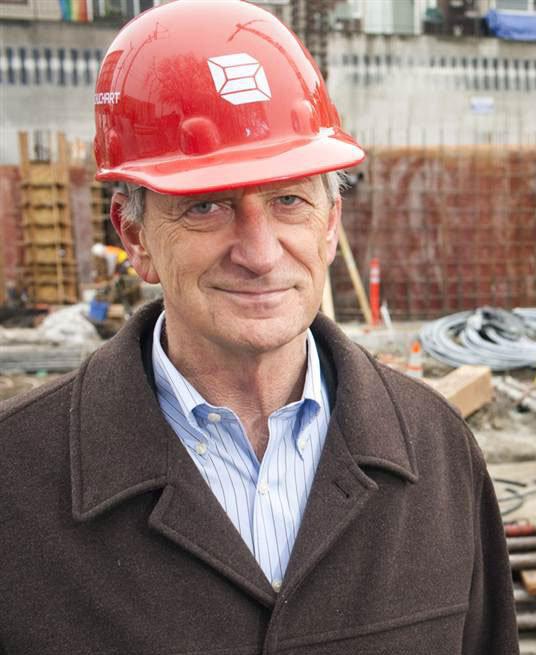 In cloudy, drizzly Seattle, Denis Hayes, the environmental activist who organized the first Earth Day in 1970, is pulling the wraps off a six-story office building that generates all of its electricity via an oversized rooftop array of solar panels.

Self-sustaining architecture
Hayes says the Bullitt Center addresses many of the environmental issues underpinned by global climate change. Take, for example, the building's 56,000-gallon basement cistern for storing captured rainwater. It's a seemingly odd fixture for a building in a city famous for its rain and amply supplied by water, stored in snow form, from the nearby Cascade Mountains. 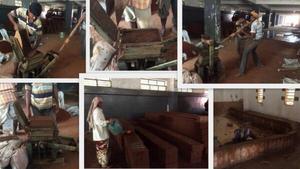 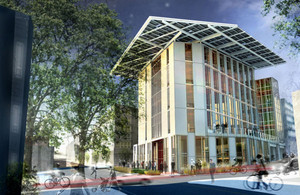 The Greenest Office Building In The World Is Ab... 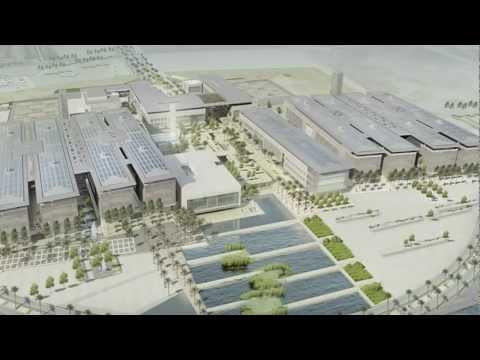 Net Zero Will Be a Baseline for Building Design...