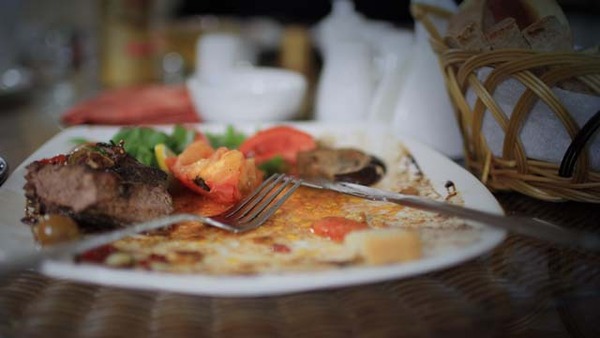 Some 5 million tons of food - enough to fill the John Hancock Building more than 14 times - will be wasted between Thanksgiving and the end of 2013. Worldwide, some 1.3 billion tons of food is wasted annually, according to the UN Food and Agriculture Organization (FAO).

In the United States, roughly one-third of food is thrown away as a result of over-buying and misinterpretation of expiration and sell-by dates. In the developing world, an equal amount of food is lost because of poor infrastructure, pests, and disease. As a result, all the hard work that farmers do to fertilize and irrigate crops goes to waste, putting them further into poverty. 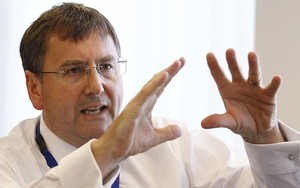 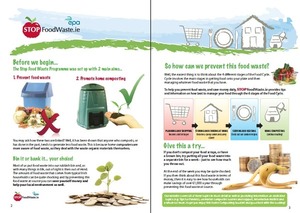 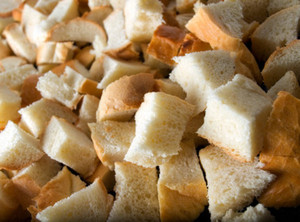 What to do about Food Waste?