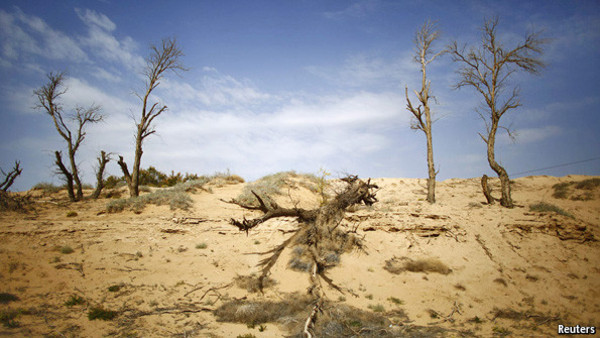 Climate change: It's still our fault via The Economist

IT HAS been a long time coming. But then the fifth assessment of the state of the global climate by the Intergovernmental Panel on Climate Change (IPCC), a United Nations body, was a behemoth of an undertaking. It runs to thousands of pages, involved hundreds of scientists and was exhaustively checked and triple-checked by hundredds of other boffins and government officials to whom they report—and whose policies are often based on what they read. The first tranche of the multi-volume report—an executive summary of the physical science—was released in Stockholm on September 27th. And it is categorical in its conclusion: climate change has not stopped and man is the main cause. 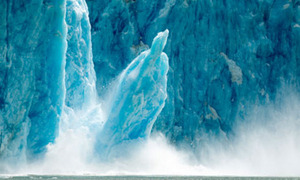 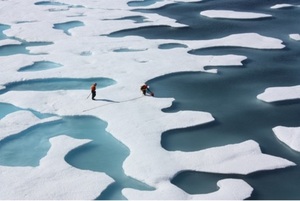 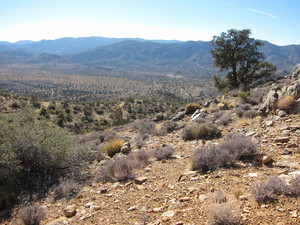 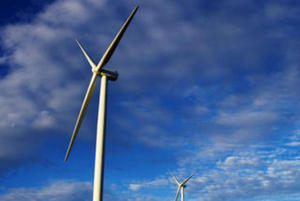