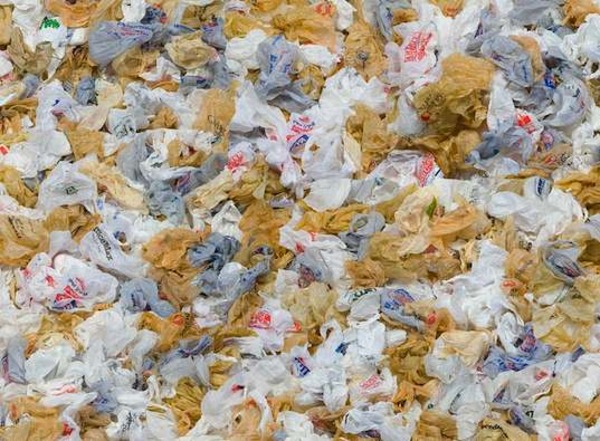 A proposal to ban plastic shopping bags in California went the way of so many plastic bags - into the trash - on Thursday when it failed to pass in the state Senate. Senate Bill 405 by Sen. Alex Padilla, D-Los Angeles, would have prohibited retailers throughout the state from providing plastic shopping bags to consumers beginning in 2015.

Several of Padilla's Democratic colleagues voted against the measure, saying it would cut jobs for constituents who work in Los Angeles-area plastic factories and bother consumers who reuse shopping bags for garbage, dog waste and other household needs.
Republicans also opposed the bill, saying the Legislature has more important things to work on and should leave bag rules up to municipalities.
Read more here: http://www.sacbee.com/2013/05/31/5460312/california-senate-trashes-plastic.html 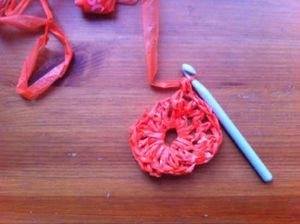 Reusing a plastic bag for crotchet 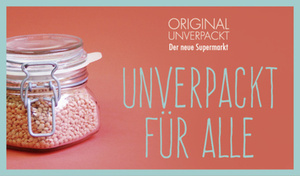 Original Unverpackt - the supermarket without d... 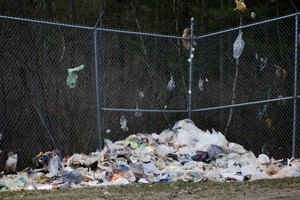 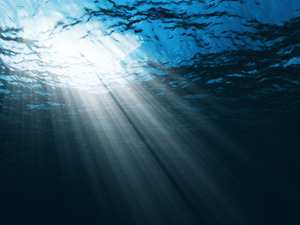