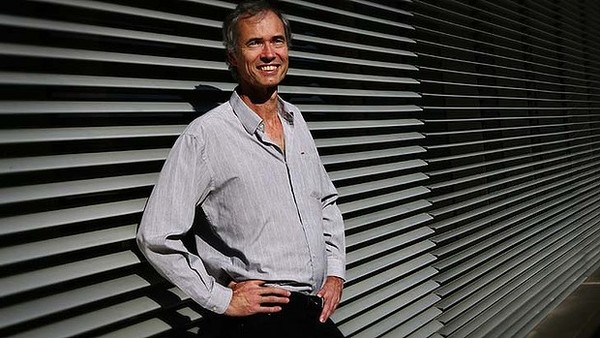 Breakthrough in solar efficiency by UNSW team ahead of its time

Australian scientists have found a way of hugely increasing the efficiency of solar panels while substantially reducing their cost. The University of NSW researchers have come up with improvements in photovoltaic panel design that had not been expected for another decade.

The breakthrough involves using hydrogen atoms to counter defects in silicon cells used in solar panels. As a consequence, poor quality silicon can be made to perform like high quality wafers.The process makes cheap silicon "actually better than the best-quality material people are using at the moment", the head of the university's photovoltaics centre of excellence, Professor Stuart Wenham, said. 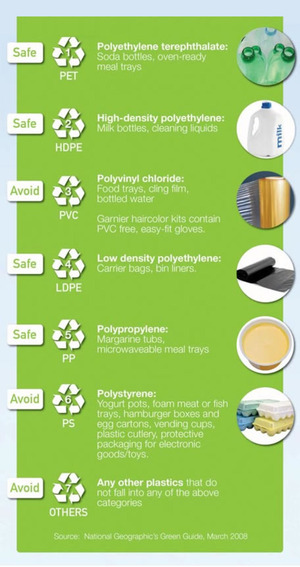 Like an open window without heat loss by @envir...

Carbon Pollution Being Captured, Stored and Use... 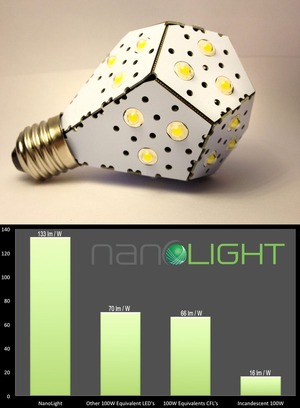