Brazil attempts to cut down on food waste

The world produces around four billions tons of food each year, but incredibly almost half of it gets thrown away or goes rotten. With almost one billion people going hungry each year, there is new emphasis on trying to eliminate food waste.

In Brazil, an estimated 35 percent of all fruits and vegetables grown in the country end up in the trash before it makes it to the table. 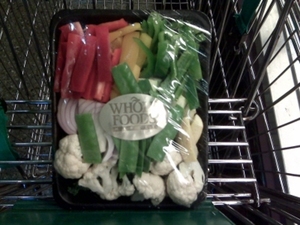 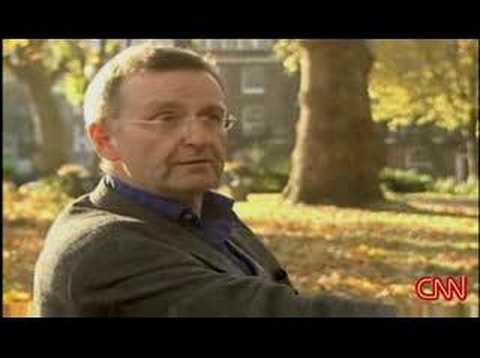 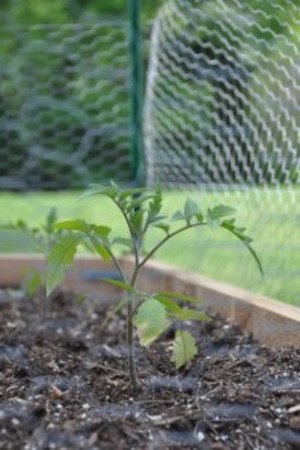 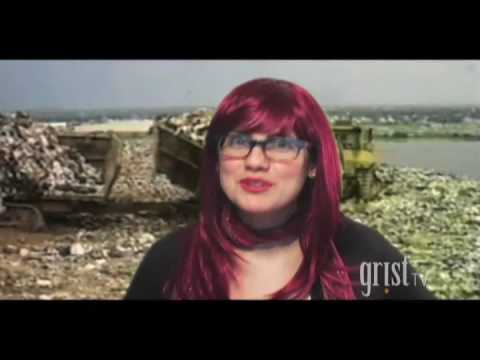 How to be a Countertop Composter