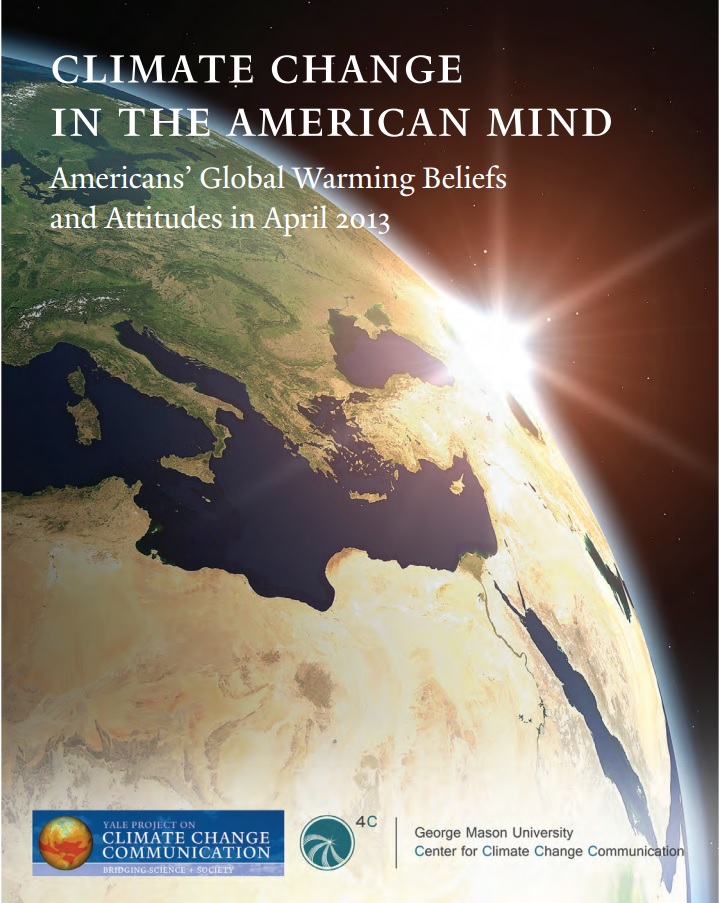 Global Warming is Accelerating, but it's Still ... 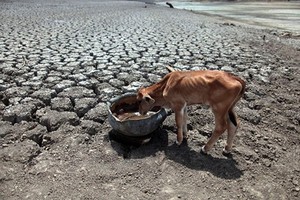 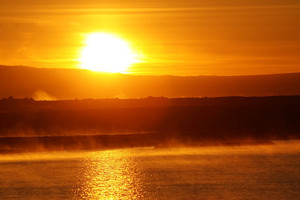 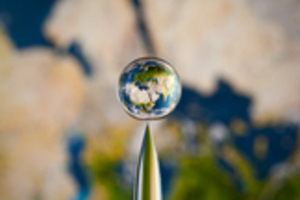