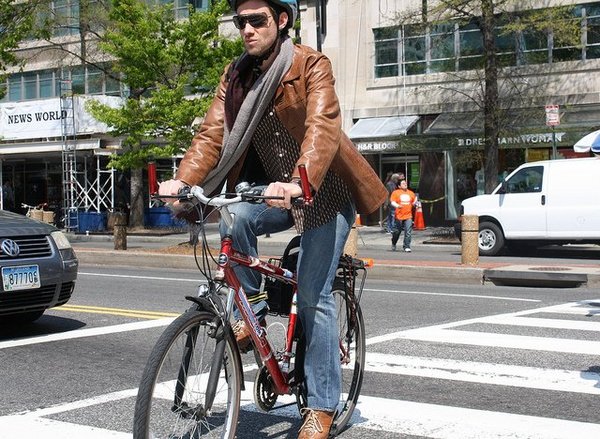 13 Reasons You Should Start Biking To Work via @BIYourMoney

Though U.S. has seen 40 percent growth in bicycle commuters since 2000, their numbers have yet to surpass 1 million. In contrast, there are 204 million personal vehicles on the road on a given day. That's a shame.

According to the Sierra Club: "If American drivers were to make just one four-mile round trip each week with a bicycle instead of a car, they would save nearly 2 billion gallons of gas. At $4 per gallon, total savings would be $7.3 billion a year." 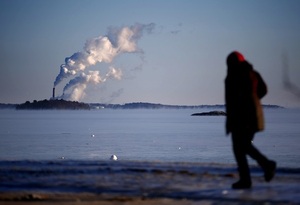 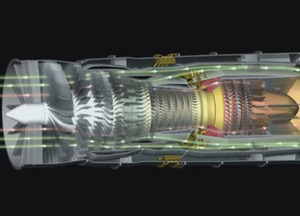