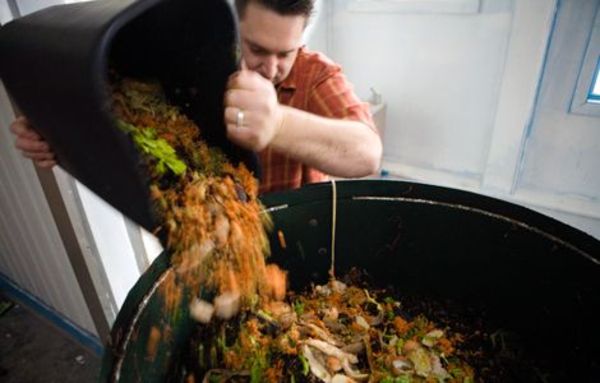 Some of the city's best known restaurants are pledging to slash their trash.

More than 100 eateries, ranging from haute cuisine restaurants to sandwich shops, have agreed to use composting and other techniques to cut down their landfilled food waste by 50 percent, Mayor Michael Bloomberg announced Thursday.

The initiative joins other efforts he's made to reduce garbage in a city that generates 20,000 tons of it a day. Seventy percent of commercial food waste comes from restaurants. 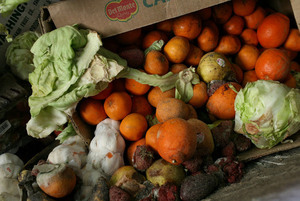 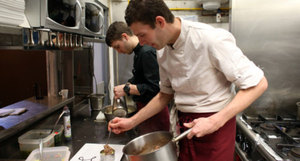 Restaurant menus in France set to get 'homemad... 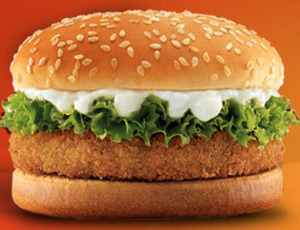 McDonald's to open vegetarian only restaurants ...