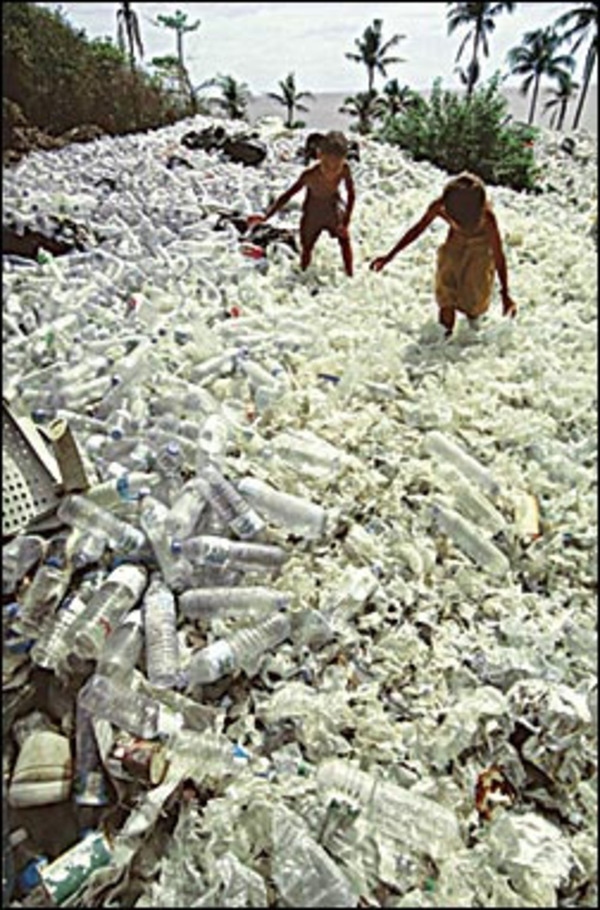 Plastic water bottles are causing a flood of harm to our environment, as the vast majority of them end up in landfills, not properly recycled. The PETs in plastics don't biodegrade, instead releasing harmful toxins into the soil and ground water for decades or even centuries.

So what are we doing about it?

Several public municipalities, including Seattle, New York, and San Francisco, have banned the purchase of any bottled water with government funds. That's more symbolic than practical, but give them credit for setting the example.Cities can encourage you to drink their tap water all day long but they don't have the marketing budget or resources to compete with the beverage giants. However, a few towns, like Concord, Mass., passed laws that selling single-serving water bottles are illegal, punishable by escalating fines.

Celebrities such as Oprah, Dave Matthews, and Cindy Crawford have come out against plastic bottle water consumption. Adam Yauch, formerly of the Beastie Boys, released an award-winning documentary about the water bottle industry before his passing, called Flow: For Love of Water.

So what can you, the regular consumer or family, do to help?

A Case Against Bottled Water [Infographic] 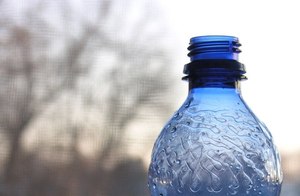 Why Reuse a Cup? [Infographic] 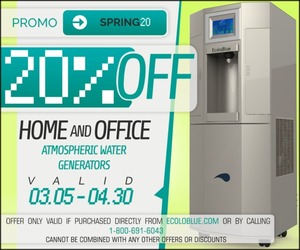